The cat’s outta the bag! We are opening our 20th store in Salt Lake City this November! 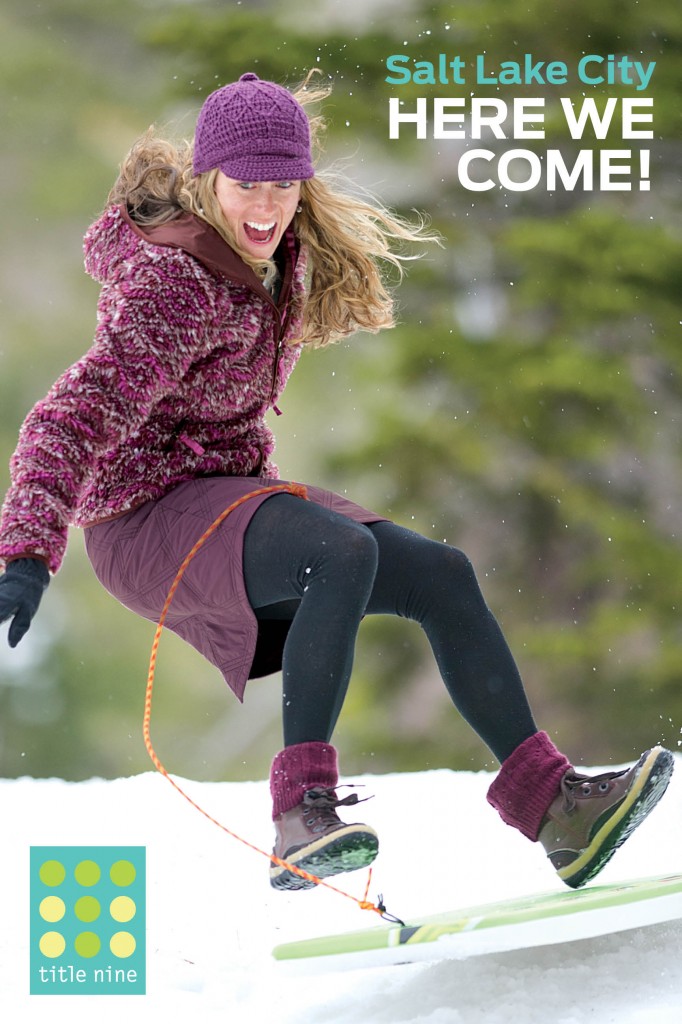 We are so excited about this new location! And we promise more details will be coming your way soon, but to tide you over here are some interesting facts about SLC…