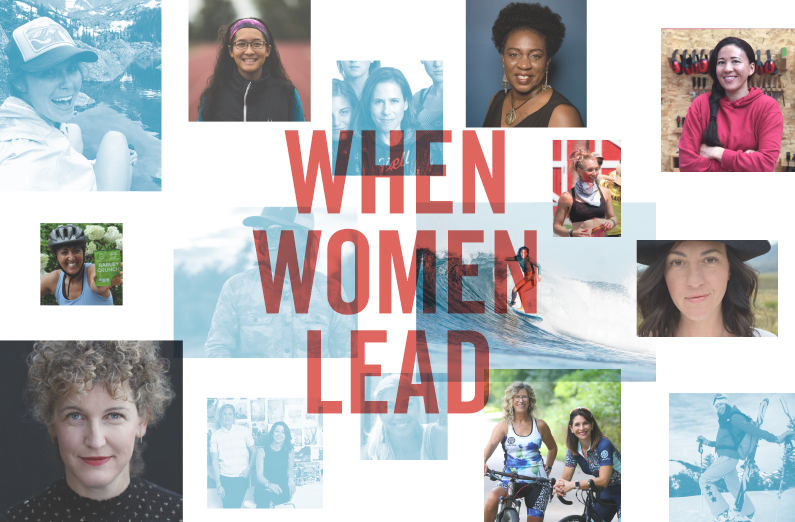 END_OF_DOCUMENT_TOKEN_TO_BE_REPLACED

Congrats to the Record-Breakers

This week, we broke records. More of us ran for office than ever before, and many, MANY of us came out to show our support.

We showed up, and guess what? The world heard us, loud and clear. A record 117 women were elected to office, including 96 in the House, 12 in the Senate, and 9 elected governor. END_OF_DOCUMENT_TOKEN_TO_BE_REPLACED

In small towns and big cities, in red states and blue, across this crazy and complicated nation of ours, change IS happening. It’s happening quietly, without fanfare or Twitter storms. It’s being engineered by women who are either doubling down or just plain fed up. It’s being led by women who are moving and making. They are changing the state of our nation, and I, for one, am thankful for these women and the women like them. They’re women who #wearthepants. END_OF_DOCUMENT_TOKEN_TO_BE_REPLACED