Men have pockets to keep things in, women for decoration. -Designer Christian Dior

Pockets are practical, private and powerful. An invaluable item that serves an indispensable purpose: to hold your belongings on the go. But did you know that pockets have a hidden history that has led to this invaluable compartment being left off of much of women’s clothing? 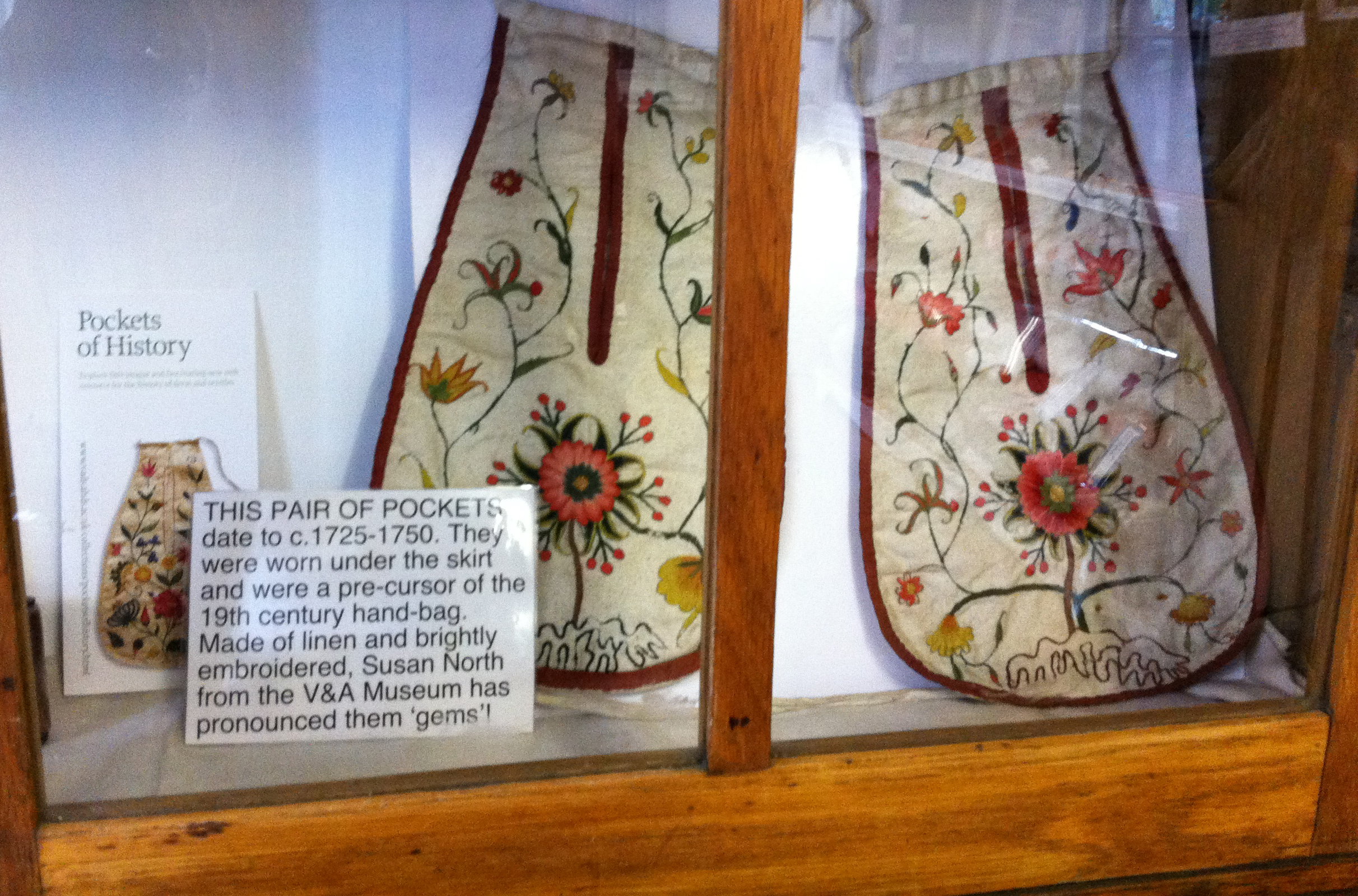 Dating back to the medieval times, pockets were nonexistent. Instead, men and women alike used small bags that they tied to their waist, similar to fanny packs.

As time went on, criminals became more cunning and people began to hide their pocket bags underneath articles of clothing. It wasn’t until just before the eighteenth century rolled around that pockets became standard for men’s clothing, but women’s pockets didn’t make the cut. It was said that a woman’s body already had too many curves and pockets would just diminish the straight lines of the dresses even more! 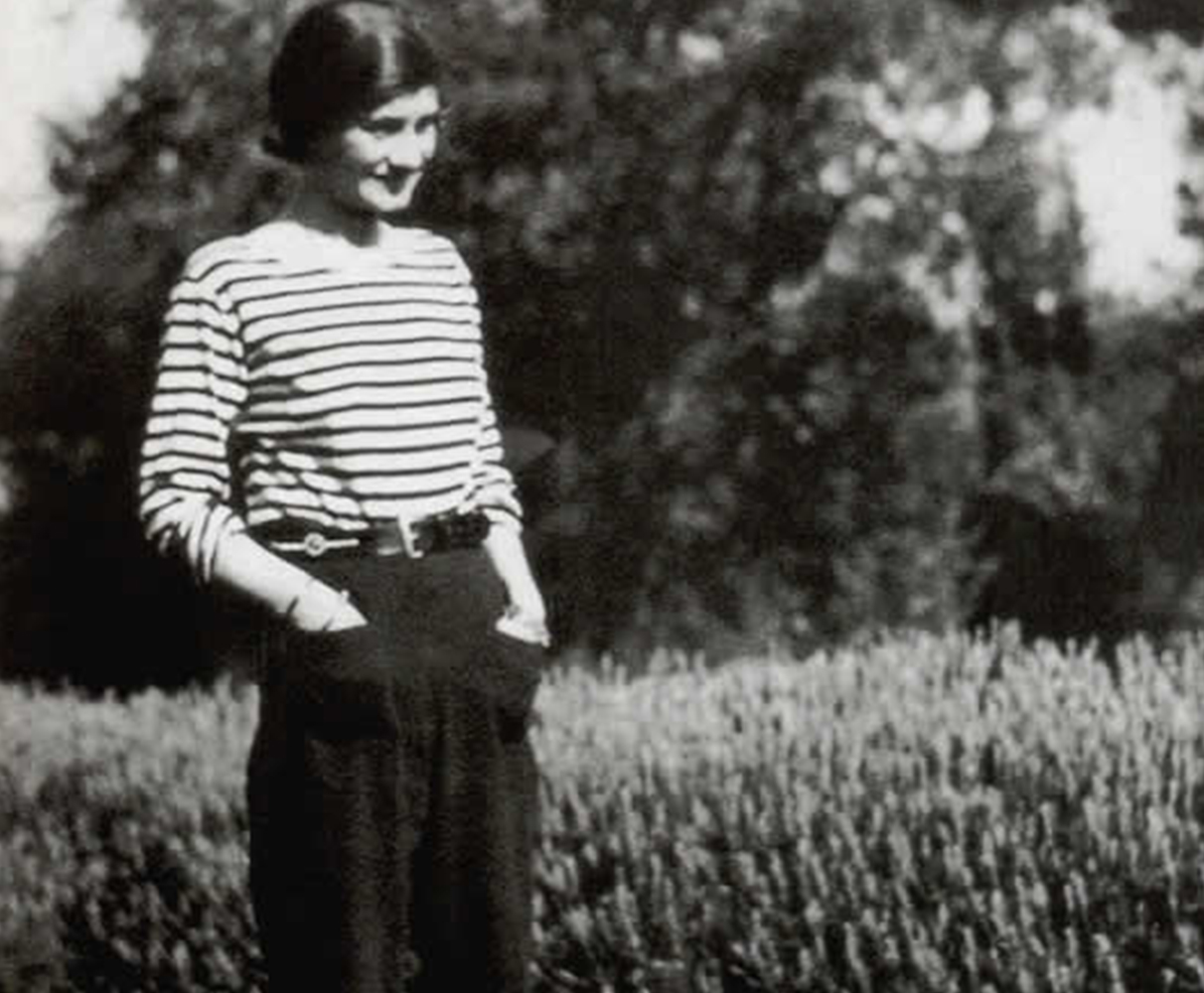 In the 1920’s and 30’s women began to copy menswear looks, including trousers. French designer Gabrielle “Coco” Chanel caught on with the pant trend herself and began designing pants (with pockets!) for women to wear. Yet, even then, the pockets were more for show than function – often too shallow to hold anything of use. 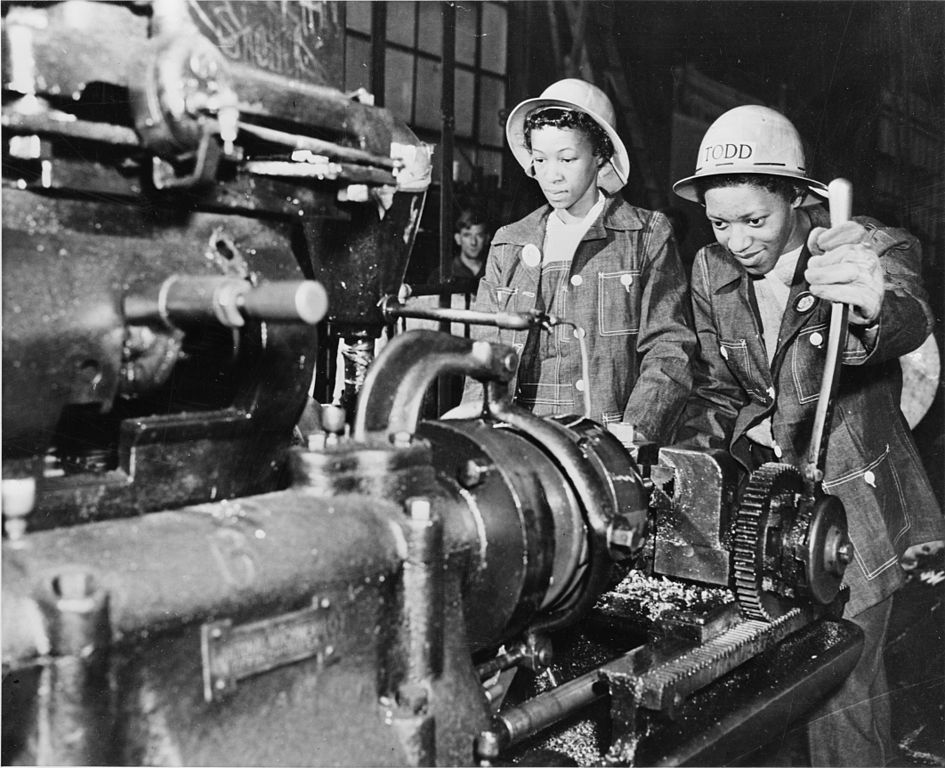 As WWI rolled around, women began taking over factory jobs that the men had vacated. Those jobs required women to wear jackets and pants with–you guessed it, pockets. This time, ones that could actually hold tools and supplies!

Fast forward to the late 20th century and –here we go again– pockets begin to disappear.

Similar to the straight lines of the 1700s, fashion wanted to slim women’s silhouettes. Because of this, pockets on women’s dresses and pants were omitted. 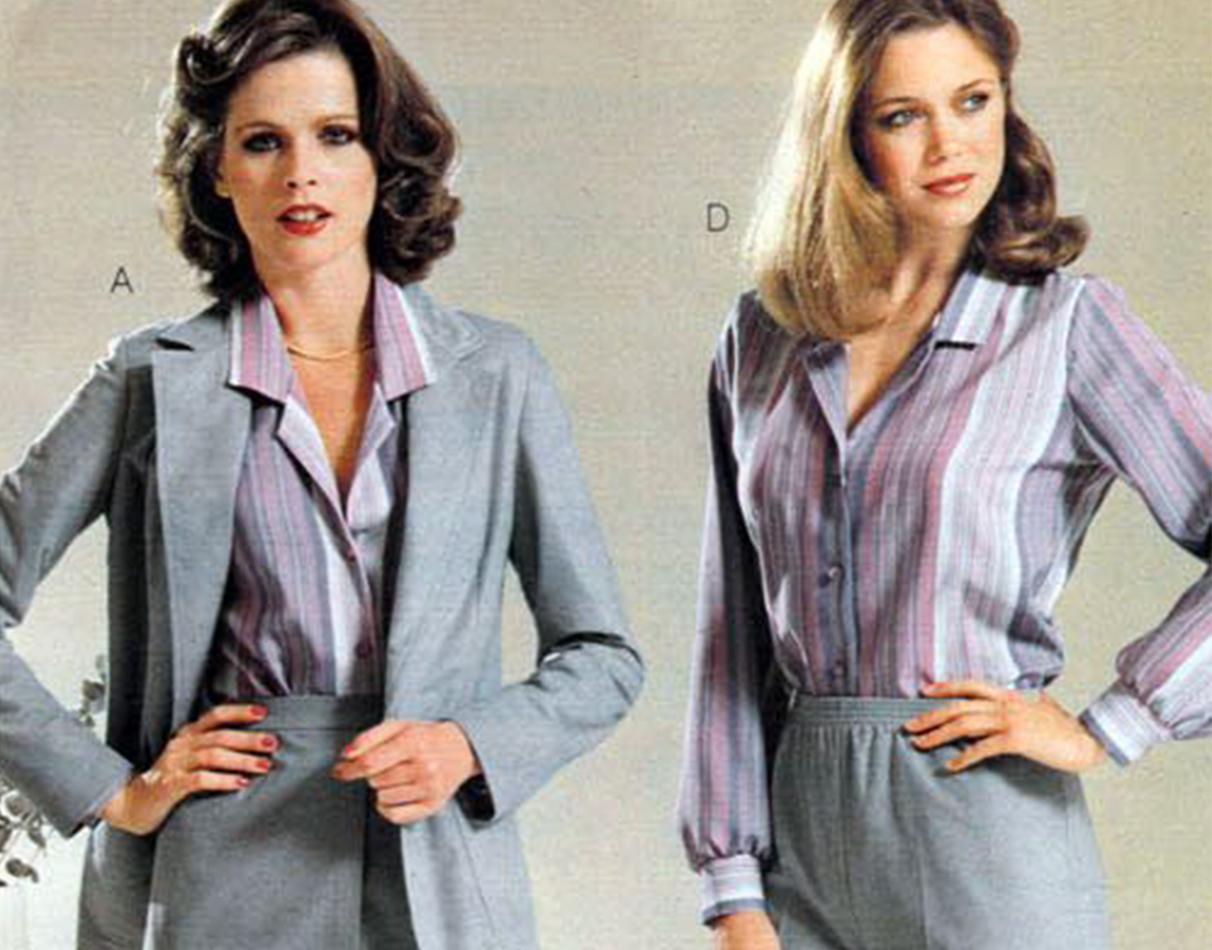 To this day, a woman is expected to carry a purse to hold her belongings since most women’s clothing still doesn’t have practical pockets. But who wants to bring a purse on a hike or a run (or even to the store)? 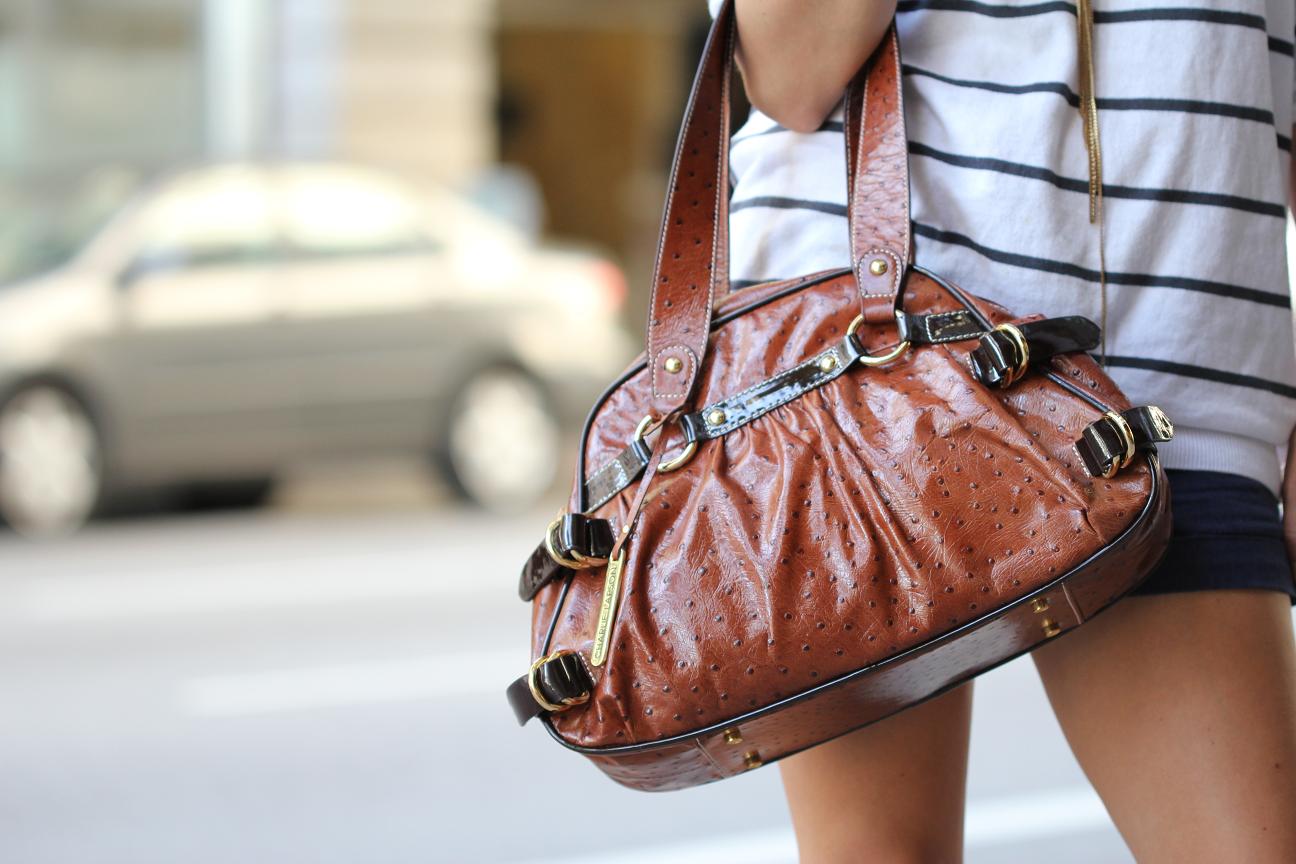 With pockets, we move through the world hands-free, unencumbered. Which is why, at Title Nine, we strive to add pockets to as many of our garments as possible.

Women are movers and shakers and we want to carry our own damn stuff. We need pockets!

What’s in your pockets? 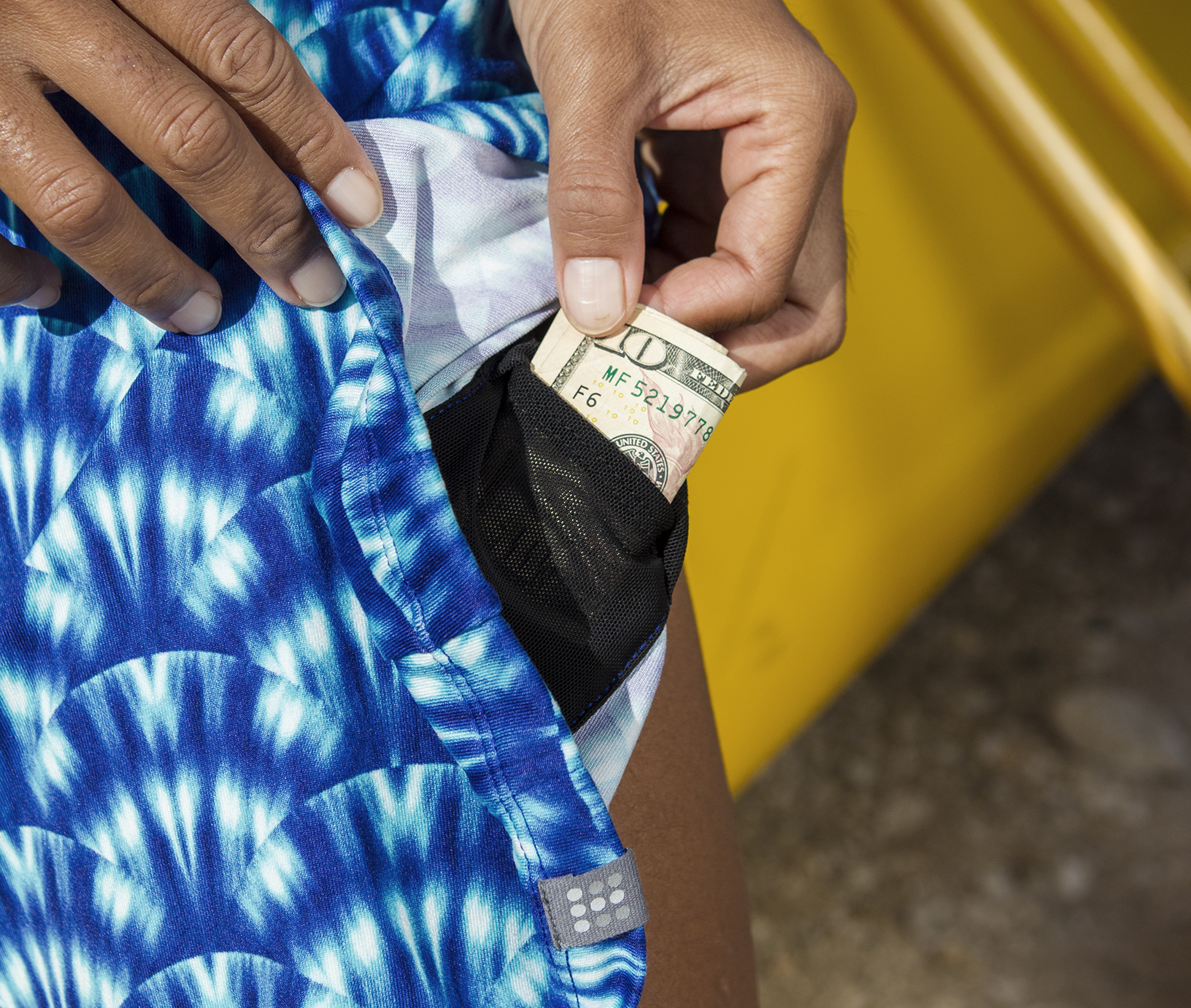 Read more about the history of pockets at Racked, The Spectator, Mic, Slate, and The Atlantic

Tags: Focus on Productpockets are power