Our Kind of Powder Room 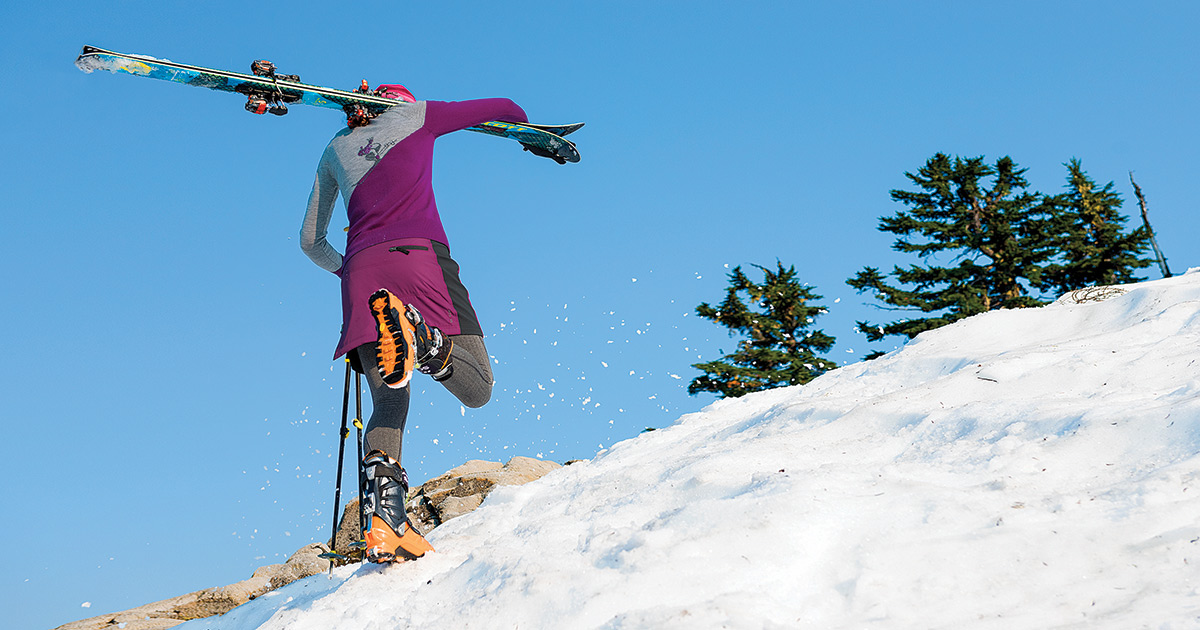 Each time I step outdoors, into the stillness and silence, I’m reminded that this, the great outdoors, is both counselor and comforter. Outdoors I am my best self, and remarkably, my kids are too. But still the phone cajoles, the inbox groans, the computer insists and that nagging list of to-do’s grows even longer. END_OF_DOCUMENT_TOKEN_TO_BE_REPLACED

In small towns and big cities, in red states and blue, across this crazy and complicated nation of ours, change IS happening. It’s happening quietly, without fanfare or Twitter storms. It’s being engineered by women who are either doubling down or just plain fed up. It’s being led by women who are moving and making. They are changing the state of our nation, and I, for one, am thankful for these women and the women like them. They’re women who #wearthepants. END_OF_DOCUMENT_TOKEN_TO_BE_REPLACED 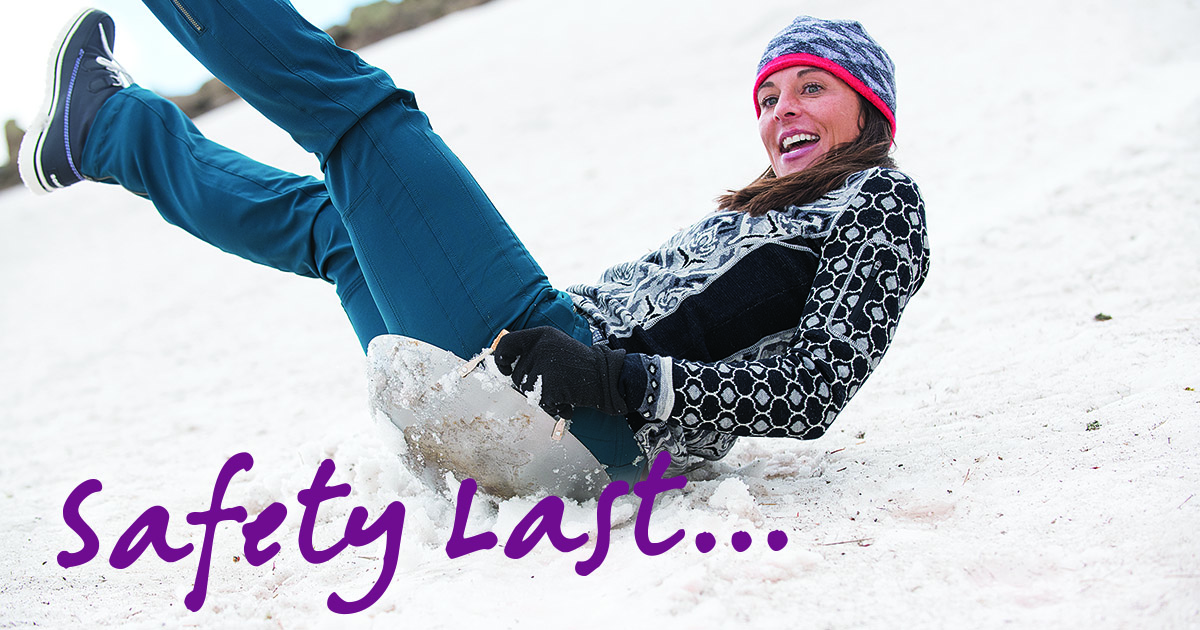 Well, maybe not last, but not always first.

Yes, that pit will always be in my stomach as I watch my daughter ride a treacherous bit of terrain. But the sheer elation on her face and the growing confidence in herself when she cleans it? Well, that shatters my pit into a thousands bits of joy. END_OF_DOCUMENT_TOKEN_TO_BE_REPLACED

Change. Brought to You by Title IX.

45 years ago this summer, Congress passed Title IX, a piece of legislation, 37 little words, that opened the floodgates of opportunity for girls and women across the U.S. END_OF_DOCUMENT_TOKEN_TO_BE_REPLACED 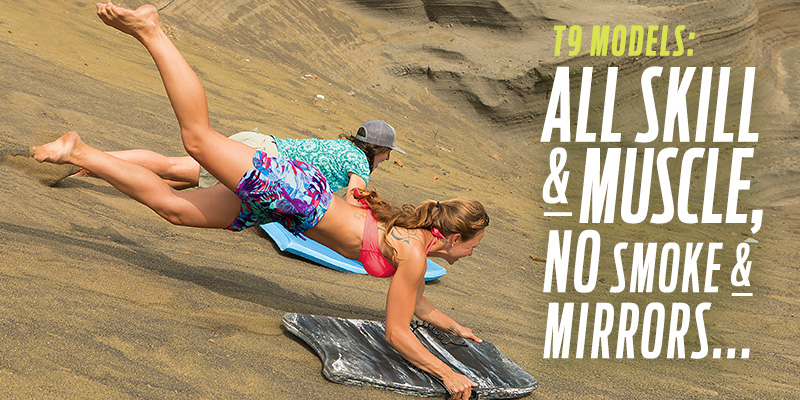 In a world of filters and Photoshop. In a world of robots and artificial “intelligence.”
In a world with an increasingly tenuous grasp on what “real” even means,
there is one thing that you can count on from us. END_OF_DOCUMENT_TOKEN_TO_BE_REPLACED