Our Favorite Model is You! 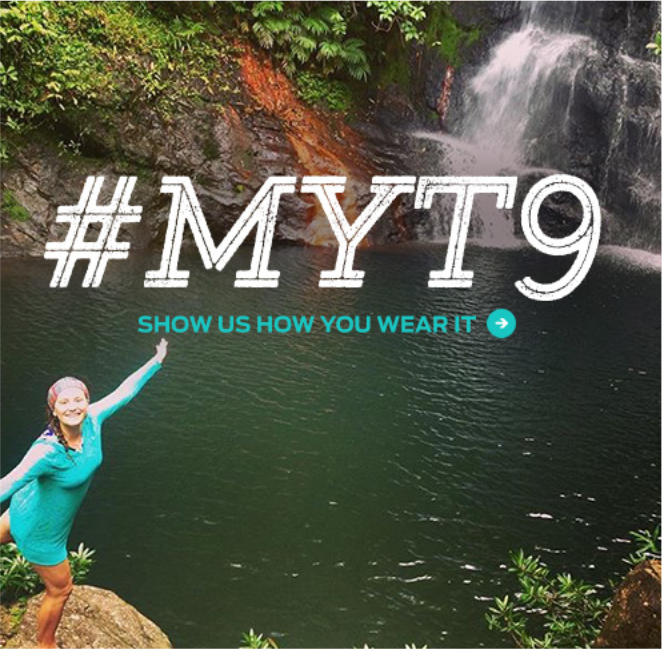 Throw on your favorite T9 outfit, snap a pic, and tag it #MyT9 for a chance to be featured on our official @TitleNine Instagram. END_OF_DOCUMENT_TOKEN_TO_BE_REPLACED

Be the Next Queen of Dirt!

No More Shrink it and Pink it

As women, we want gear that performs, not just something smaller and pinker; which is why we love Juliana mountain bikes. 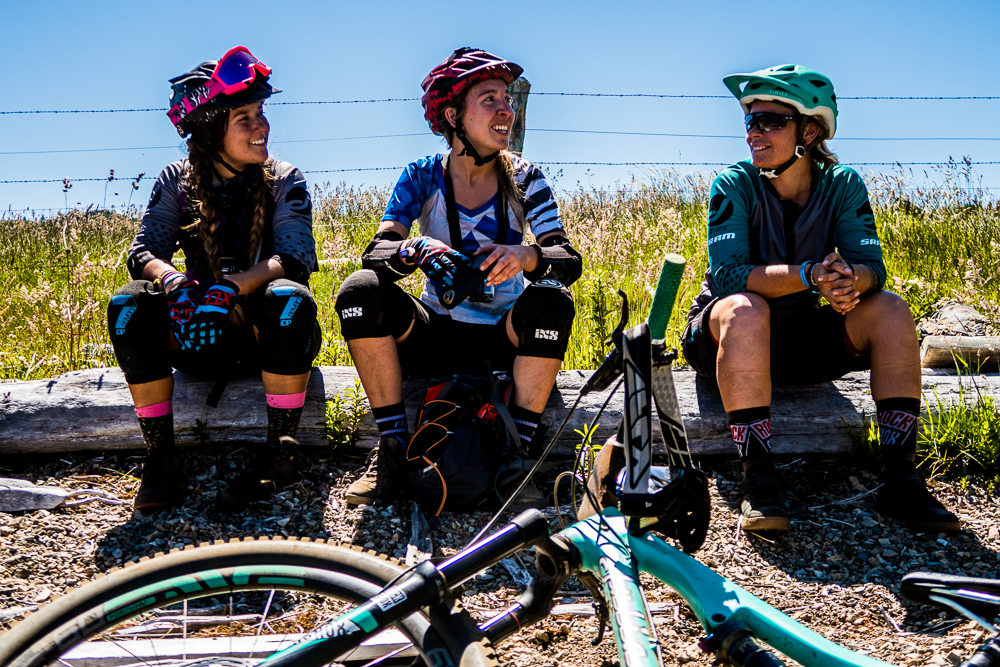 Tested, used, and approved by women; Juliana Bicycles are designed with proven geometry to meet the demands of our female riders and the trails they ride. Founded by Olympian and Mountain Bike Hall of Famer, Juli Furtado, these bikes kick so much butt we just had to share one with our customers!

END_OF_DOCUMENT_TOKEN_TO_BE_REPLACED 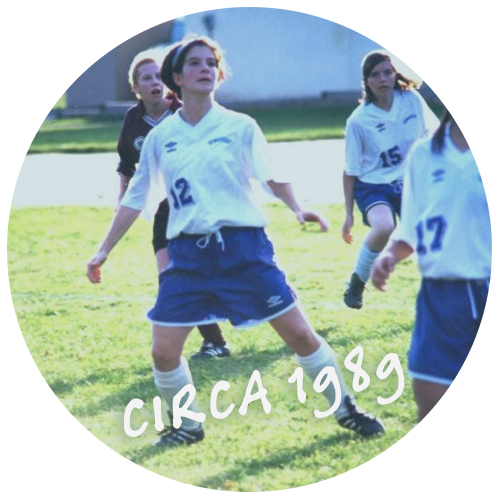 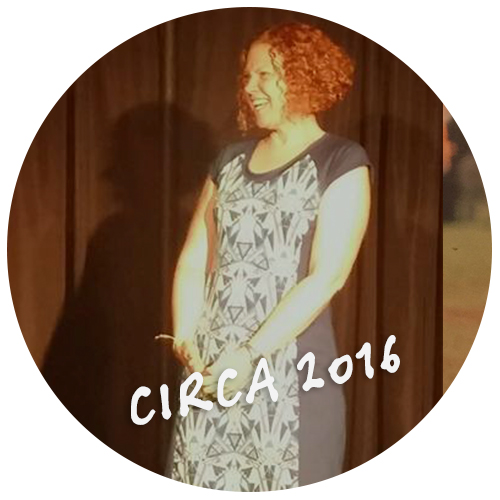 “I had always wanted to learn improv, but being in front of an audience without a safety net felt pretty scary. I finally decided to jump in and try one class. I’m so glad I took that risk! I ended up loving it and have been learning, performing, and teaching improv ever since.” END_OF_DOCUMENT_TOKEN_TO_BE_REPLACED

Cast a Vote for Your Favorite Holiday Image! 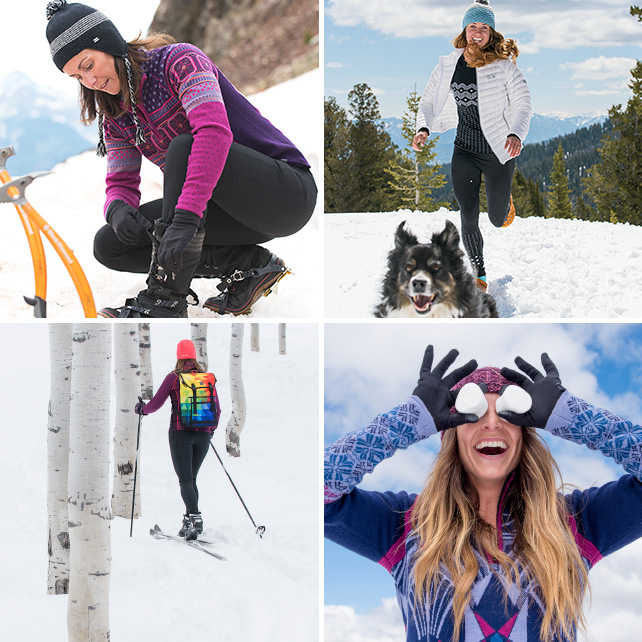 Each season we choose a hero “model” image for our catalog cover and web home page. Our holiday season launches in early November and we need your help choosing our holiday hero image.  Let your voice be heard. (Please vote only once.)

END_OF_DOCUMENT_TOKEN_TO_BE_REPLACED 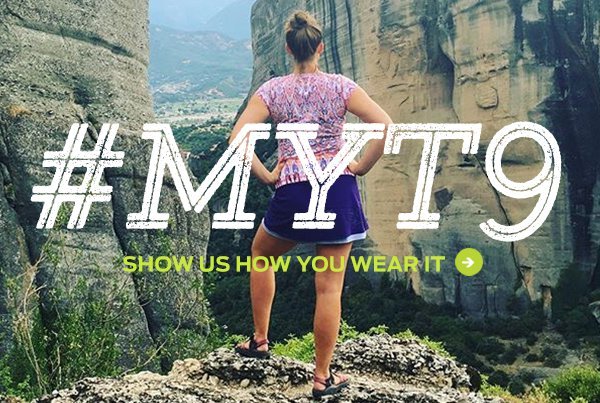 What’s your way to wear it?

Snap a pic and tag it #MyT9 for a chance to be featured on our official @TitleNine Instagram.